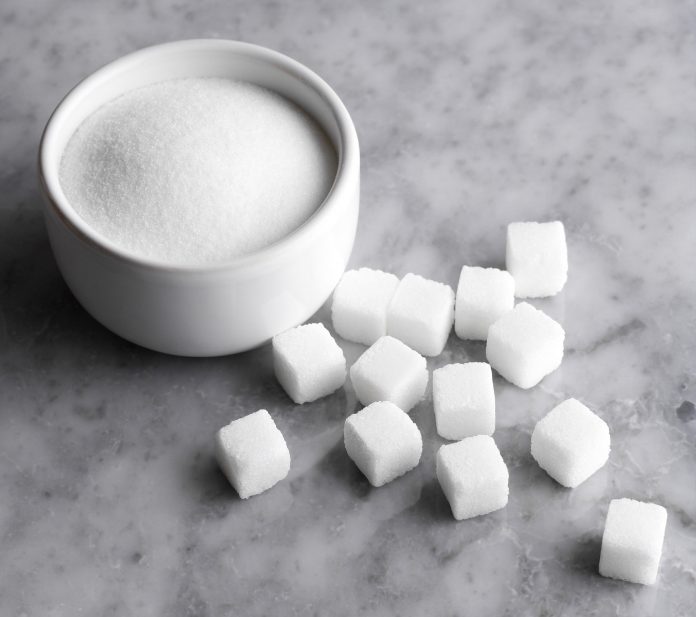 The world’s top sugar exporters have initiated a legal review of government supports in the European Union, India and Pakistan that may violate World Trade Organization restrictions on direct subsidies, according to an industry executive.

The Global Sugar Alliance launched an investigation this year into whether the EU, India and Pakistan are in violation of WTO rules, with plans to conclude by July, the group’s secretary, Warren Males, told Reuters along the sidelines of New York “Sugar Week.” The group represents top exporting nations, including Brazil, Australia and Thailand.

Members of the Global Sugar Alliance met during the annual industry conference in New York, with plans to reconvene after finishing the review, Males said. The group will discuss next steps, with plans to ask their governments to either step up talks with counterparts in the EU, India and Pakistan or to take action with the WTO, he said.

“We had been weighing this for some time, (but) the issue became more pressing,” said Males, who is also the head of economics at Australia’s Canegrowers trade group.

Raw sugar prices traded in New York are languishing near 2015 lows as global supplies swell, outstripping production at record levels. That has the world’s millers and refiners churning out sugar for prices below production costs.