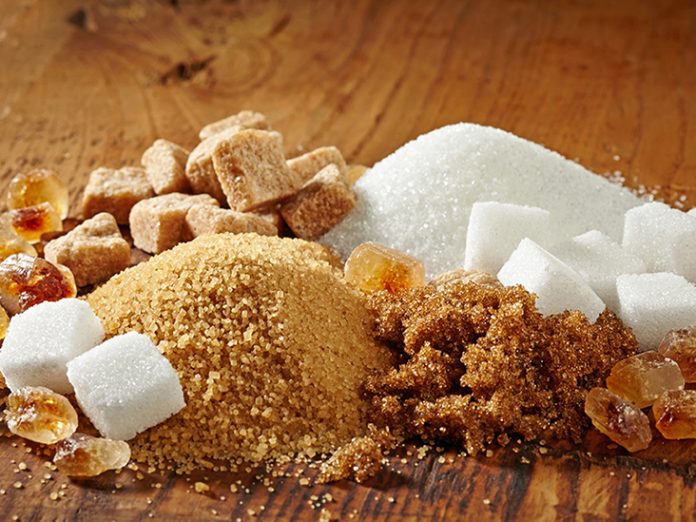 World sugar prices are poised to recover some ground in the coming months but will still post sharp losses this year, as a larger than expected supply surplus weighs on the market, a Reuters survey of 10 analysts and traders showed on Thursday. Sugar prices are seen recovering slightly from the three-year lows hit on Wednesday, but the market is still on course to post an overall steep decline for the year.

Spot raw sugar prices are expected to finish the quarter at 11.50 cents per lb and to end the year at 12 cents, up 14.5 percent from Wednesday’s close but still down nearly 21 percent on the year, according to the median estimate of responses.

White sugar futures are seen ending the quarter at $326 a tonne and ending 2018 at $330, up about 5 percent from Wednesday’s close but down roughly 16 percent year-on-year.

Benchmark prices have been under persistent pressure this year due to an expected surge in output in producers such as India, Thailand and the European Union.

The world sugar balance sheet is set for a surplus of 10.8 million tonnes in the current 2017/18 season, according to the respondents. This is higher than the 8.2 million tonne surplus forecast in a Reuters poll published in February.

A second consecutive season of excess output is expected in 2018/19, with the surplus forecast at 6 million tonnes. This is above the 5 million tonnes forecast in February.

India’s ability to export its excess supplies and the timing of any exports to the world market were outlined as key factors likely to drive the market through the rest of the year.

India has struggled to export its large surplus this season due to low world prices, but market participants broadly expect this supply to eventually make its way to the world market.

Meanwhile, lower production from top grower Brazil after prolonged dry weather this season was seen as one of the few supportive factors for sugar prices.

The country’s key Centre-South (CS) region is expected to produce 566.5 million tonnes of cane in 2018/19 and to allocate 38.35 percent of it towards sugar. Total output of the sweetener was seen at 28.5 million tonnes. In February, survey respondents pegged output from the region at 32.8 million tonnes.

However, ample supplies from elsewhere are expected to offset this dent in Brazilian production, limiting the potential for global prices to recover.

“We see Center-South availability being good up until October and, after that, (the) north hemisphere will supply the sugar,” said Bruno Lima, head of sugar for INTL FCStone in Brazil. “Therefore, this creates a barrier for prices to go up.”