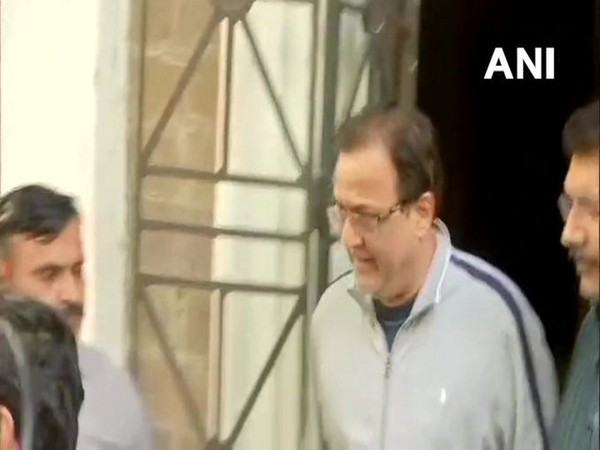 New Delhi [India], Mar 9 (ANI): The Central Bureau of Investigation (CBI) has issued a lookout circular against Yes Bank founder Rana Kapoor and is conducting searches at seven places in Mumbai in connection with the Yes Bank issue.

After the Enforcement Directorate (ED), the CBI has also started a probe against the Yes Bank founder Rana Kapoor in connection with a case pertaining to the alleged financial irregularities involving Yes Bank and reality company DHFL.

The Economic Offence Wing (EOW) of the CBI had filed an FIR on March 7 against Rana Kapoor, under the Prevention of Corruption Act. Rana Kapoor was handed over to the Enforcement Directorate till March 11 by Mumbai’s Special Court on Sunday. The Reserve Bank of India (RBI) has imposed several restrictions, including a Rs 50,000 cap on withdrawal until April 3 this year, saying that the bank’s financial capability has undergone a steady decline largely due to the inability of the bank to raise capital. Former State Bank of India’s Chief Financial Officer Prashant Kumar was appointed administrator of Yes Bank last week on Thursday. A day later, Finance Minister Nirmala Sitharaman said the restructuring plan for Yes Bank will be implemented within 30 days.