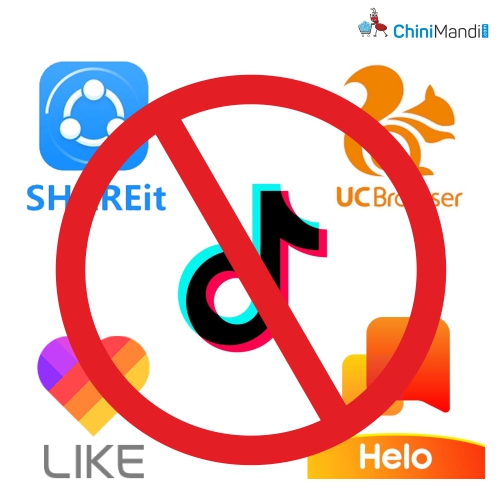 Beijing [China], June 30 (ANI): China on Tuesday expressed concerns over India’s decision to ban 59 apps developed by Chinese firms and stressed that New Delhi has a responsibility to uphold the legal rights of international investors including Chinese.

“Indian Govt has a responsibility to uphold the legal rights of international investors including Chinese ones,”‘ he added.

Amid the ongoing border tensions with China in Eastern Ladakh, the Centre had on Monday banned 59 mobile apps including Tik Tok, UC Browser and other Chinese apps “prejudicial to sovereignty and integrity and defence” of the country.

A senior official at the IT Ministry said the prime reason to block the apps under section 69 A of Information Technology Act is to stop the violation and threat to the security of the state and public order and to plug the data leaks.

“Almost all of them have some preferential Chinese interest. Few are from countries like Singapore. However, the majority have parent companies which are Chinese,” the official said.

This move will safeguard the interests of crores of Indian mobile and internet users. This decision is a targeted move to ensure the safety and sovereignty of Indian cyberspace, Ministry of Information Technology said. (ANI)