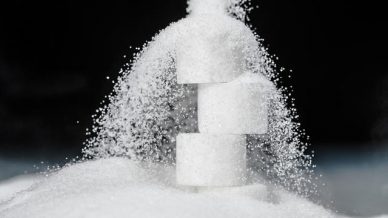 HAMBURG, Sept 28 (Reuters) – The Indian government’s new programme to subsidise sugar exports will cause more falls in sugar prices and should be opposed by the European Union, Germany’s sugar industry association WVZ said on Friday.

The Brazilian government also said it was seriously concerned about the plan.

“The WVZ regards the latest price fall on the world market as caused by the new scheme from the Indian government giving incentives for production and exports,” the WVZ said in a statement.

Raw sugar futures fell to a 10-year low on Thursday.

“The European Union must take the very strictest action against this,” said Gebhard.