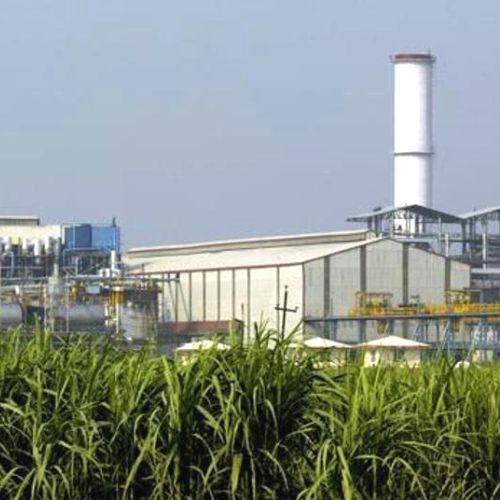 Goa government is trying to pacify anger over Sanjivani sugar factory. On August 2, the government assured the All Goa Sugarcane Producer’s Association (AGSPA) that mill will not be shut and said even if there will be a delay in starting the sugarcane crushing season, it will take care of farmers and their sugarcane produce.

Earlier, Goa CM Pramod Sawant had stated, “Those who produce sugarcane this season would not incur any loss. The government will purchase their sugarcane and supply it to the sugar mills in other states, besides providing support price to these farmers.”

Cane growers delegation led by Sanguem MLA Prasad Gaonkar met CM Sawant at Assembly Complex on Friday and made him aware of the suffering of sugarcane farmers.

The Sanjivani sugar mill has registered a loss of Rs 101.22 crore due to unavailability of sugarcane and various reason. Government, after studying the feasibility of continuing the factory will take any decision related to the mill as measures will be taken. According to the reports, if the crisis continues, then alternative products such as ethanol would be considered as a replacement.