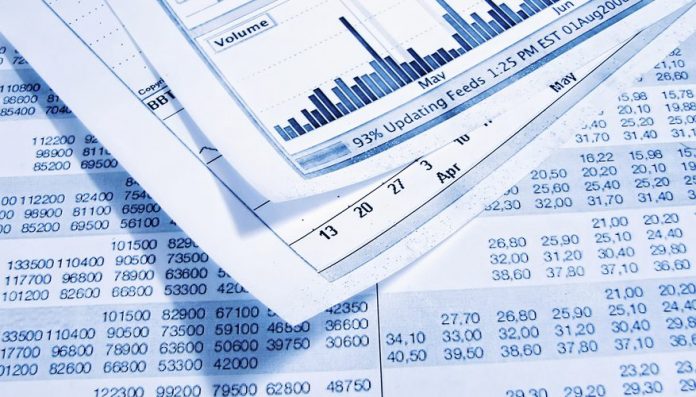 On the other hand, YES Bank, Hindalco Industries, Bharat Petroleum Corporation, Ambuja Cements and Tata Motors were among the top losers in the Nifty pack of stocks.