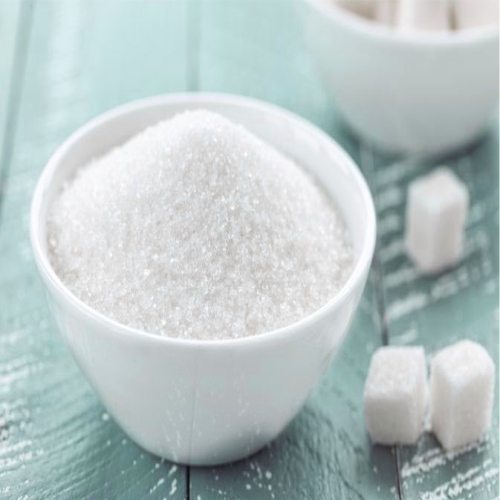 Sugar industry questions the recent sugar production forecast by Philippines’ Sugar Regulatory Administration (SRA). The sector alleges that SRA has been overestimating production for the past four years and asked to stop the same. The SRA expected output of 2.096 million metric tonnes of sugar for the 2019/20 season, which was started in September and will end in August next year.

Recently, in order to avoid possible sugar price hike in the country, the SRA had allowed the importation of 250,000 metric tons of refined sugar. This move was also criticised by many from the sugar sector.

Petroleum products not to be included under GST, says Nirmala Sitharaman

Petroleum products not to be included under GST, says Nirmala Sitharaman