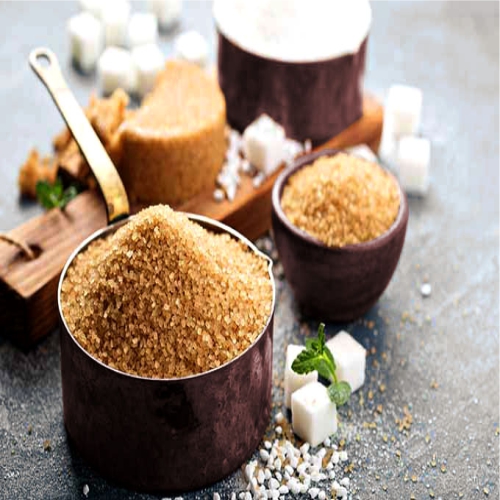 After the reports emerged that India is likely to continue sugar export subsidies, its impact can be seen across the world sugar industry. Raw sugar futures on ICE plunged to a seven-week low on July 18, with the expectation of hefty exports from India and weak demand in Asia aiding to keep the market on the defensive.

According to the reports, dealers believe that the likelihood of India could export up to 8 MMT of sugar impacted the market.

Global sugar prices hit their lowest in 10 years in late 2018 amid heavy world oversupply and have only stabilised at depressed levels in 2019.