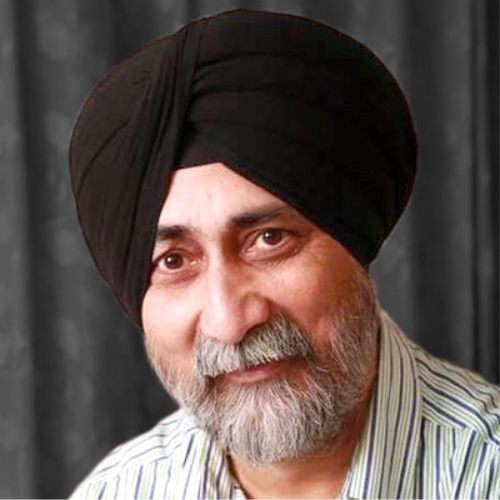 Lucknow: Sugarcane farmers across the country have intensified their protests against the Centre, state governments and sugar mills. Agitated over delay in sugarcane pending arrears, Rashtriya Kisan Mazdoor Sangathan is likely to hold a protest rally at the Uttar Pradesh sugar commissioner’s office on February 15 to press their demand. The protest march will commence from Hazratganj Choraha till Cane Commissioner’s office.

Rashtriya Kisan Mazdoor Sangathan president, VM Singh, has submitted a letter to sugar commissioner regarding the same. He has laid down the following issues in the letter:

While talking with Chinimandi.com, Singh said, “This protest is going to impact the government, and we are firm on the issues mentioned in the letter.”

It has been more than three months of crushing commencement, but many mills have not yet paid the pending cane arrears. The rule mandates that amount should be deposited to the farmers’ bank accounts within 14 days after the sugarcane harvest is handed over to the factory owners, but millers failed to do so. Millers are citing their inability to pay farmers the cane arrears, due to falling prices of sugar in the domestic market.

According to ISMA, it was estimated that cane price arrears across the country had reached about Rs 20,000 crore at the end of January 2019.