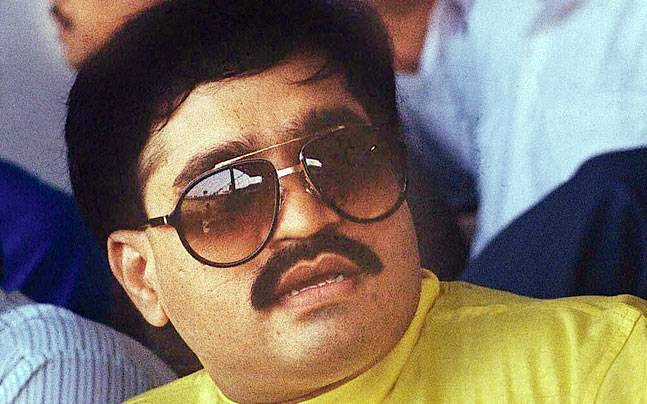 MUMBAI: An aide of underworld don and 1993 Mumbai serial blasts accused Dawood Ibrahim has been deported from Dubai, police said. Farooq Takla was brought to Mumbai this morning. He will be produced before Terrorist and Disruptive Activities (Prevention) Act (TADA) court today. Farooq had fled from India after the blasts. A Red Corner Notice was issued against him in 1995. A Red Notice is issued by Interpol to seek location and arrest of wanted persons with a view to extradition or similar lawful action.

Farooq, 57, faces criminal conspiracy, murder, attempt to murder, voluntarily causing hurt by dangerous weapons or means and several other charges. He is currently being interrogated by the Central Bureau of Investigation (CBI) in Mumbai.

While the CBI declined to comment on how he reached Delhi as an Interpol Red Corner notice was pending against him, officials said Farooq was deported from the UAE with the help of central intelligence agencies and put on a flight to Delhi.

The arrest and deportation of Yasin Mansoor Mohamed Farooq is being seen as a diplomatic victory for India as several of the absconding accused are suspected to have found safe havens in the Dubai and Pakistan. While Abu Salem’s extradition from Portugal was seen as a major victory, it came with conditions that did not allow capital punishment.

“This is a huge success. He was involved in 1993 Mumbai bomb blasts the links of which can be traced back to Dubai. This is a big-blow to D-Gang,” Special Public Prosecutor Ujjwal Nikam told news agency ANI.

Dawood masterminded the blasts in which 12 bombs went off at different locations across Mumbai killing 257 and leaving over 700 injured. Listed as a global terrorist by a committee of the UN Security Council, Dawood continues to evade arrest and stay in Pakistan.

His aides, including Tiger Memon, Yakub Memon and gangster Abu Salem, who escaped after the blasts, have been tried and convicted in the case. Yakub Memon was hanged to death and Abu Salem is serving a life sentence.