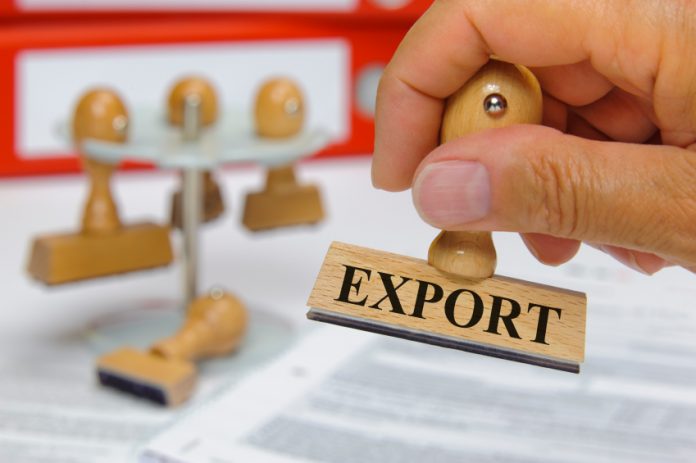 Pakistan, whose stature as a sugar producer has been growing in recent years, in January quadrupled the volume of sugar eligible for export subsidies to 2 million tonnes in a bid to reduce excessive domestic supplies.

“We’ve made our concerns known to the Brazilian government,” he told Reuters. “We are speaking to our government and other countries over the possibility of action at the WTO.”

Export subsidies could drive Pakistani farmers to rotate from rice to sugar, permanently boosting global supply and pushing down prices, he said.

That was the case with Thailand, which rose to become the world’s second-largest sugar exporter thanks to price controls.

In January, the Thai government eliminated domestic control of sugar prices and administration of sales as part of a regulatory overhaul to settle a Brazilian WTO challenge.

Pakistan is expected to produce around 6.5 million tonnes of sugar in the 2017-18 season ending on Sept. 30, according to the U.S. Department of Agriculture.

In comparison, output at the world’s second-largest producer India is likely to reach a record 29.5 million tonnes, with local prices already falling by more than 17 percent over the last six months SUG-ARMKHP-NCX.

Even without that tax, however, high production costs mean India will likely struggle to export at competitive prices.

“If that record harvest materializes, we expect that surplus to go to market with subsidies,” Sousa said.