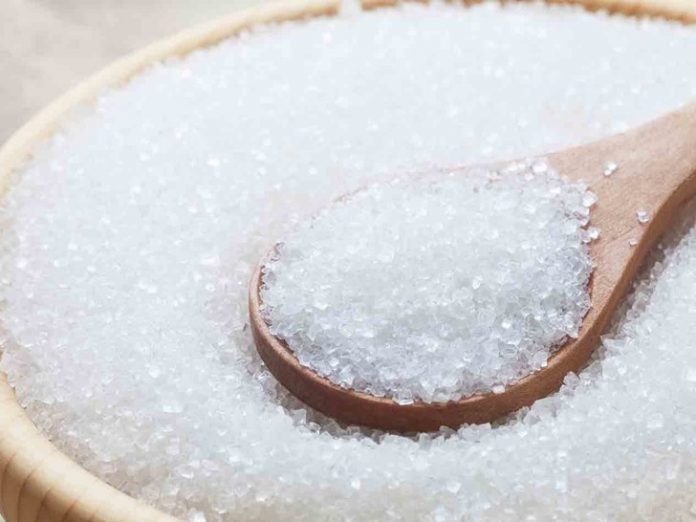 Brazil’s sugar exports are likely to fall 28.6 percent in 2018/19 from a year ago to 22 million tonnes as the South American country trims production of the sweetener to raise ethanol output, a senior industry official said on Thursday.

With fuel prices on the rise and sugar prices trading near 10-year lows in New York, the incentive for Brazilian mills to produce the sweetener is low.