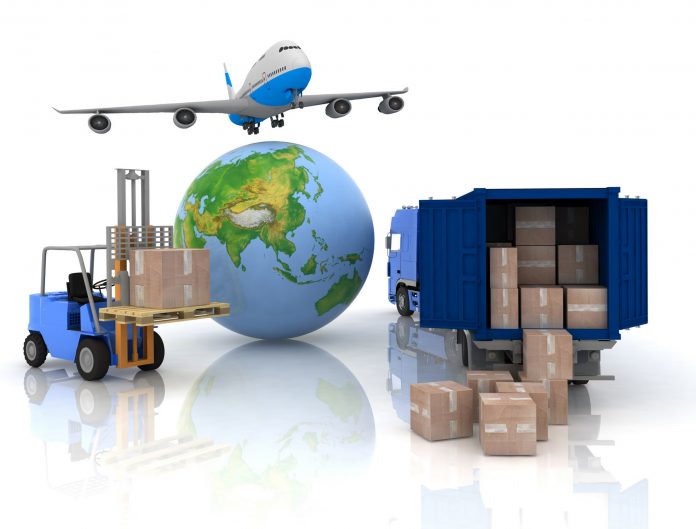 Last week Reuters reported that India, the world’s biggest consumer of sugar, would axe the export tax on the sweetener and then make it compulsory for mills to export 2-3 million tonnes to cut bulging stocks at home.

The country is likely to produce a record 29.5 million tonnes of sugar in the 2017/18 season that ends on Sept. 30, up 45 percent from the previous year, hammering local prices down by more than 15 percent in the past six months.

ChiniMandi - Monday, 14 June 2021
ChiniMandi, Mumbai: Monday 14th June 2021 Domestic Market: Sugar stocks: With ethanol being the next big story in India and the sugar industry in transition of becoming...

ChiniMandi - Monday, 14 June 2021
The Consumer Affairs Authority (CAA) has issued a Gazette Extraordinary making it mandatory to all the persons who stock sugar to register themselves with CAA. The step has been taken to prevent the shortage of the stock in the market.

ChiniMandi - Monday, 14 June 2021
Fitch Solutions said on Monday it expects the rupee to continue trading in a range between INR72.30/USD and INR75/USD over the remainder of the year.