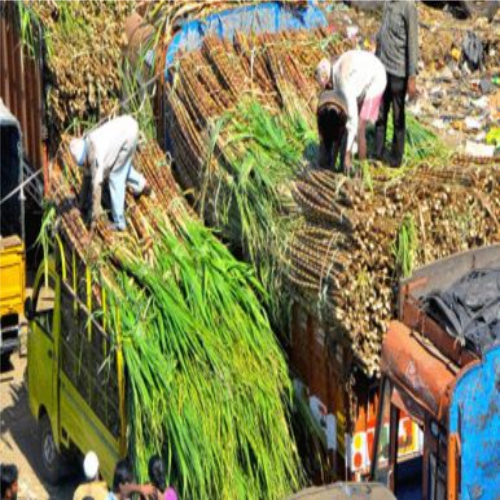 The case was filed under Section 188, Section 283 of the Indian Penal Code (IPC) and provisions of the National Highway Act.

Cane growers, who were demanding payment of arrears, had blocked national highway on Tuesday, disrupting traffic movement and causing inconvenience to commuters.

The protesters were demanding payment of Rs 53 crore from the local private sugar mill owners.

Farmer unrest in the state expected to turn into a major political issue ahead of the general election.