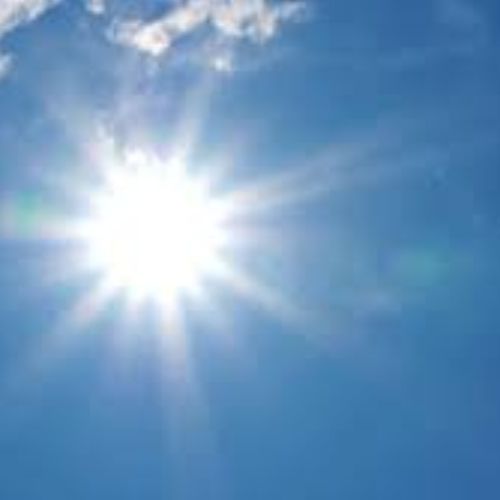 Nagpur (Maharashtra) [India], May 26 (ANI): Red alert has been issued for Maharashtra’s Vidharbha and West and East Madhya Pradesh as Central India is facing a very severe heatwave condition with several places recording a maximum temperature of 45 degree Celsius and above.

The India Meteorological Department (IMD) has predicted that the present heatwave conditions were likely to continue to prevail over north-west India, central India and adjoining interior parts of eastern India till Thursday.

The heatwave is at its peak in the national capital and some other areas and relief is expected later this week, an IMD official said on Monday, noting that the monsoon will hit Kerala in the first week of June.

NSI and CFTRI to carry out research work on developing technologies...