Home All News Rising Production In India & Thailand Has Helped To Drive Down Prices. 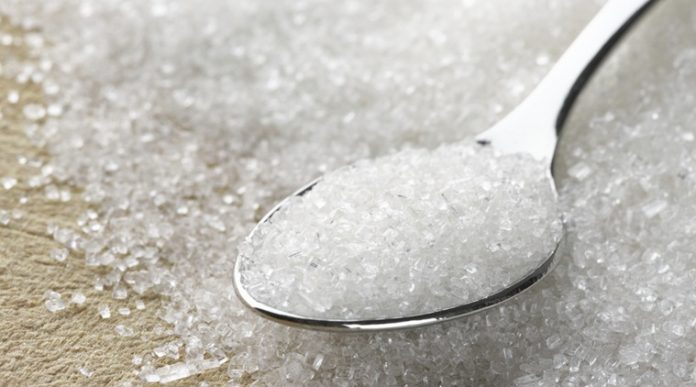 Dealers continued to keep a close watch on trade tensions between the United States and China.

“It is also hard to ignore the fundamental situation with an increasing number of analysts now increasing their Indian production forecast north of 30 million tonnes,” Liddiard said.

The European Commission forecast on Thursday that white sugar production in the EU would fall 3 percent in 2018/2019 to 20.4 million tonnes, after a nearly 25 percent rise the previous year when producers were encouraged by the end of quotas in the bloc.