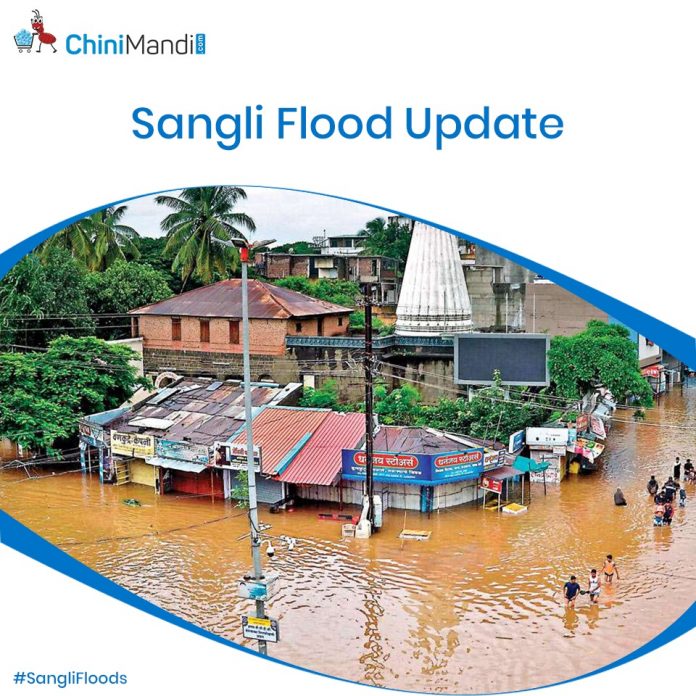 Sangli, August 8: This monsoon season many states in India are affected due to flooding. Unexpected heavy rains in August have affected several areas in Southern Maharashtra like Kolhapur, Sangli and Sindhudurg. Monsoon has already broken all previous records in Kolhapur.

2:22PM: At Brahmanal in Palus a private boat carrying flood victims reversed, it may be possible sixteen people were reported drowned in the accident.