Home All News Sugar Export Incentives Not To Benefit Mills Due To Sharp Decline In... 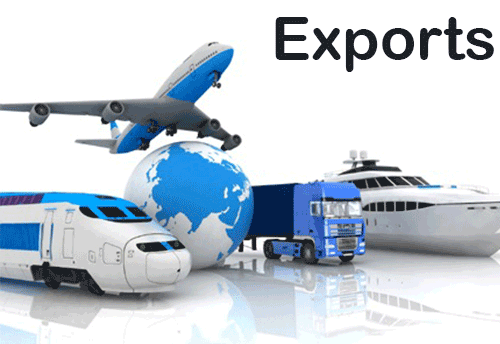 The government’s decision to flush out some extra quantity of sugar into the world market is unlikely to benefit Indian mills due to a sharp decline in global sugar prices.

The government in two separate notifications on Wednesday allowed sugar mills to export up to 2 million tonnes of sugar till September 2018 under the Duty-Free Import Authorisation (DFIA). Also, mills have been approved Minimum Indicative Export Quota (MIEQ) to import raw sugar between October 2019 and September 2021 equal to the quantity of export in the next six months. The quantity of allocation to sugar mills is tradable which means smaller mills can sell their quota to large mills.

Given that the current prevailing international price of sugar stands at Rs 22 a kg on free-on-board (FOB) basis, sugar mills would have to incur a loss between Rs 7.5 and 10 a kg depending upon the proximity to the port. On one hand, mills have been claiming to have incurred a massive loss due to high cost of production to the tune of Rs 32-33 a kg, factories are unlikely to export sugar unless the government grants special incentives to exporters to encourage a part of its surplus quantity.

“Sugar mills have already incurred heavy losses on their book due to sustained fall in sugar prices below the cost of production. They would not like to incur a further loss of Rs 10/kg purposefully by exporting sugar on a condition for its import, later also for actual users. This is just an eyewash as no quantity of export would be possible without government’s incentive to the tune of loss,” said a veteran industry official.

Worryingly enough, India’s sugar production is estimated yet again at 30 million tonnes for 2018-19 as per the preliminary estimates. Hence, the next year is likely to be a bumper year for sugar production. Thus, surplus sugar is likely to worsen next year which needs to be evacuated by hooks or by crooks.
“We have urged the government to subsidise exports which would help a portion of surplus quantity this year. The industry hopes the government to grant us the subsidy,” said the official.

“Sugar export will not be possible at the current price as mills would have to incur heavy losses. A few mills in Maharashtra nearer to the port may be able to ship some quantity,” said Sanjay Khatal, Managing Director, Maharashtra State Federation of Co-operative Sugar Factories.

Apex industry body, the Indian Sugar Mills Association about two weeks ago had written to the government to re-introduce MIEQ scheme for export of two million tonnes. When MIEQ scheme was first introduced in September 2015 and withdrawn within six months, sugar mills had exported around 400,000 tonnes of the sweetener. The government had then paid Rs 4.5 a quintal to cane farmers directly into their accounts.