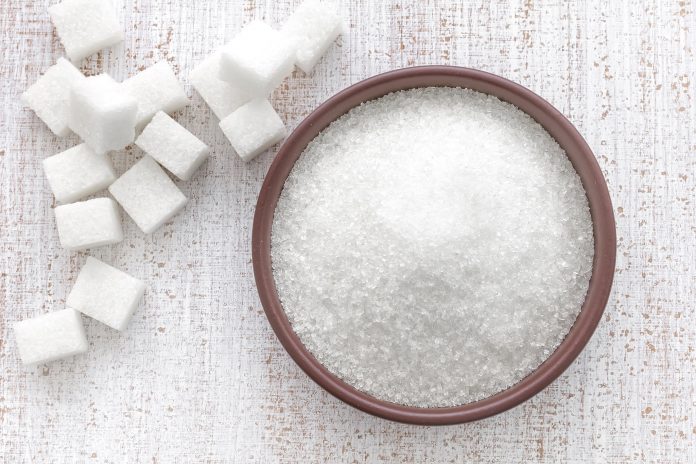 Image Credits: opanak.net
Thailand, the second biggest exporter of sugarcane after Brazil, has made up its mind to reduce exports of raw sugar by 500,000 tons this year, as the increasing stock prices only add up to the misery.

Ethanol producers are expected to buy at least 500,000 tons of sugarcane, as the demand has been on the rise amid the increase in oil prices.

Worawan Chitaro, Official of Office of Cane and Sugar Board said that OCSB has passed the plan.

“This is the first lot the OCSB has approved because this is not a good year for sugar exports,” Worawan said, adding that the OCSB could allocate another substantial amount of raw sugar for local ethanol producers if necessary.

The sugar industry of Thailand operates under rules and regulations of law, which gives OCSB the power to regulate production, domestic sales, and export.

Local ethanol producers and the country’s policymakers are also initiating a plan to start the production of ethanol from sugarcane juice.