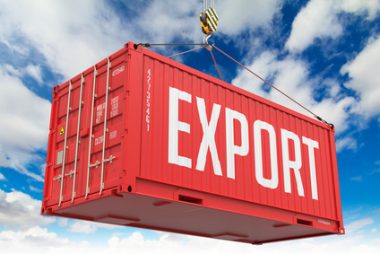 Issues pertaining to goods and services tax, infrastructure and export-import were discussed in the meeting, it said.

Prior to the consultation with the state officials, a meeting was held with the exporters of the state. The meeting was arranged by the Federation of Indian Export Organisations (FIEO) and the Department of Industries and Commerce, the release said.